The Birth of The Water-Lily 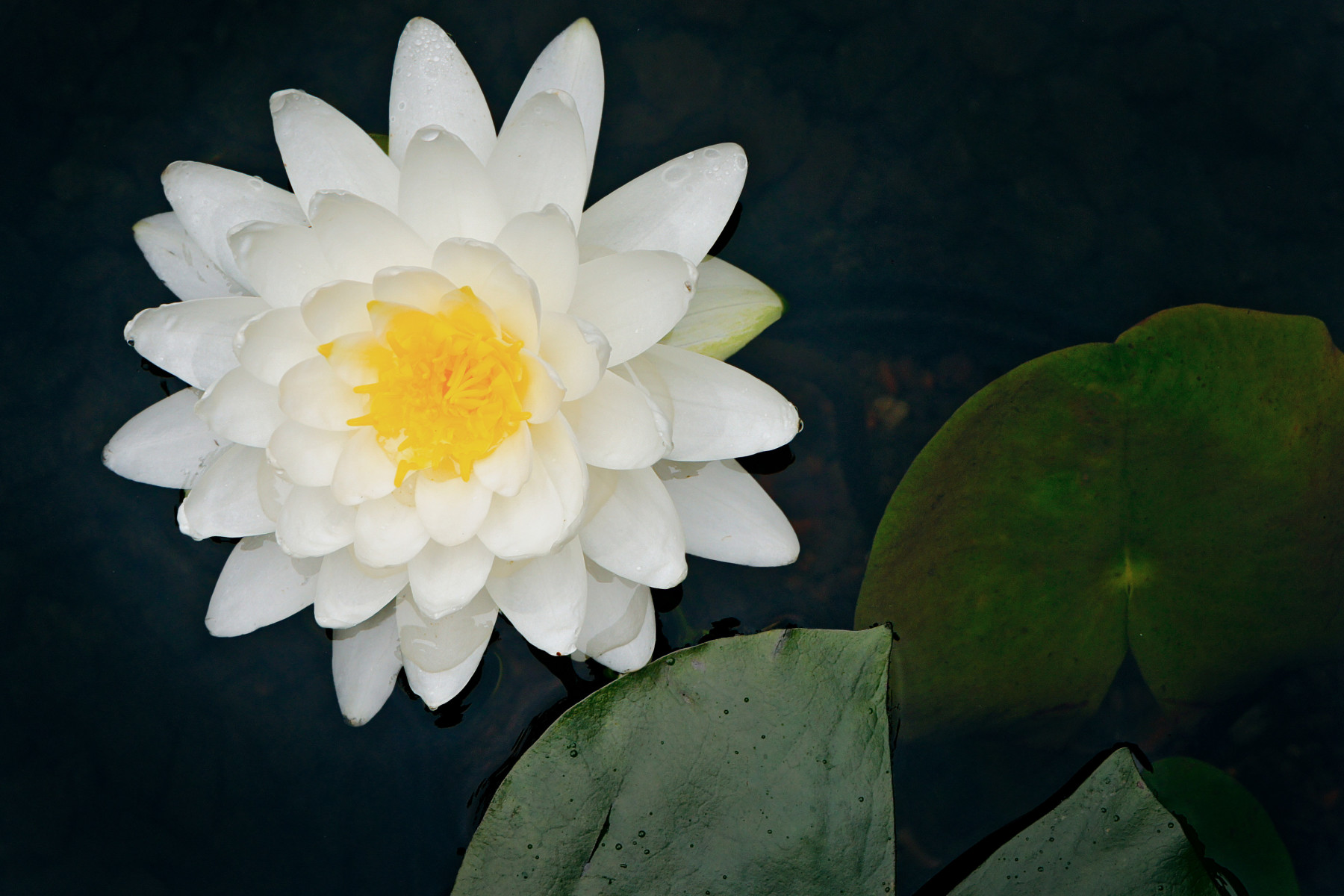 Back from his war against the Tahawi comes the Sun, chief of the Lower Saranacs, —back to the Lake of the Clustered Stars, afterward called, by dullards, Tupper’s Lake. Tall and invincible he comes among his people, boasting of his victories, Indian fashion, and stirring the scalps that hang at his breast. “The Eagle screams,” he cries. “He greets the chief, the Blazing Sun. Wayotah has made the Tahawi tremble. They fly from him. Hooh, hooh! He is the chief.” Standing apart with wistful glance stands Oseetah, the Bird. She loves the strong young chief, but she knows that another has his promise, and she dares not hope; yet the chief loves her, and when the feasting is over he follows her footprints to the shore, where he sees her canoe turning the point of an island. He silently pursues and comes upon her as she sits waving and moaning. He tries to embrace her, but she draws apart. He asks her to sing to him; she bids him begone.

He takes a more imperious tone and orders her to listen to her chief. She moves away. He darts toward her. Turning on him a face of sorrow, she runs to the edge of a steep rock and waves him back. He hastens after. Then she springs and disappears in the deep water. The Sun plunges after her and swims with mad strength here and there. He calls. There is no answer. Slowly he returns to the village and tells the people what has happened. The Bird’s parents are stricken and the Sun moans in his sleep. At noon a hunter comes in with strange tidings: flowers are growing on the water! The people go to their canoes and row to the Island of Elms. There, in a cove, the still water is enamelled with flowers, some as white as snow, filling the air with perfume, others strong and yellow, like the lake at sunset.

“Explain to us,” they cry, turning to the old Medicine of his tribe, “for this was not so yesterday.”

“It is our daughter,” he answered. “These flowers are the form she takes. The white is her purity, the yellow her love. You shall see that her heart will close when the sun sets, and will reopen at his coming.” And the young chief went apart and bowed his head.